After 33 years of racing and training I have started to think more and more that I should be doing more adult stuff with my free time, perhaps working harder rather than training for all these crazy events.

My first race was the Pearl Assurance Belfast Half Marathon in 1985 which I finished in a time of 1hr 45min with my good friend Michael Seeds followed by the Lisburn Half Marathon which I ran in 1hr 59min with Michael once again, followed immediately by a week in bed with gastroenteritis, I’m still grateful that held off until the end of the race, could’ve been messy.

I don’t feel 52, I still think I’m 25, I swim as well as I ever have, which is just better than average, I feel fit and strong on the bike and if it wasn’t for injuries I’m convinced I would be running as well as ever (just like the boxer who feels he has one more great fight in him). Of course, crashing a bike doesn’t help but I am sure that between my Vegan diet, a great physio (Earle Burrows) and being very fit helped immensely with my recovery from the crash in the build up to Hawaii Ironman.

The only time I really think of my age is when I register for a race and I can’t believe I’m checking the 50-54 age-group box.

At the age of 52 I sometimes feel that I’m too old to be training and racing as much as I do, too much time spent in the pool following the black lane up and down, too much time getting my ass into gear for a bike ride, too much time charging lights, just too much time and yet I love every second of it – even the swimming!

So what are these signs of aging, well, I sneezed in the kitchen last week and tweaked my back. Its constantly sore. It takes me so much longer to get going, I hate being rushed, I have to warm up and stretch in my own time to get up to speed.

More scientifically, there is a decline in our VO2 max as we age, reduced strength, declining bone density, reduced flexibility, reduced mental capacity (this one I can relate to as I never learn to stop registering for races without the name “Mountain” in the name – White Mountains Triathlon, Mont Tremblant and Lake Placid spring to mind).

It was only in 2000 that I ran my PR in a Marathon averaging 4min 15sec per km for a 2hr 59min 53sec in Dublin. Now I’m thrilled with averaging 4min 20sec in a 5k and that’s me over the red line for the entire 5k wondering if and when either one of my calf’s will pop, sending that shooting pain through either one to sideline me again for another 3 to 4 weeks. 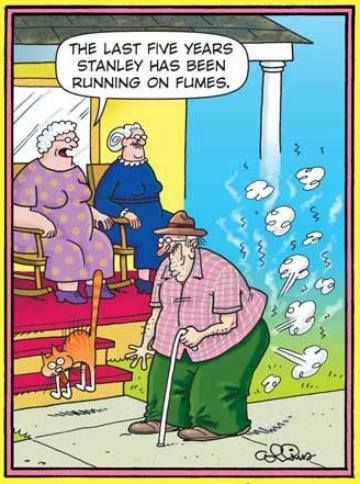 Despite all this I’m coming to terms with the fact that this is who I am and I don’t see myself stopping. I love the lifestyle, the lack of egos, the camaraderie, the training, the racing, the emotions, the pain, the disappointment, the injuries, the cold, the heat, the early race mornings and, above all else the people.

I am a very competitive person and I love nothing more than beating people in a race who are much younger than me. My mind always wants to place or win my age-group, my body doesn’t always co-operate.

I used to get intimidated when I raced, intimidated by the fancy bikes which were always newer than mine, intimidated by the athletes who always looked fitter, more muscular, leaner and faster than me.  As I have aged that intimidation is gone, replaced by a feeling of gratitude to all the other people in the race who are about to embark on the same quest as I am irrespective of whether it’s a local 5k, a big city marathon or an Ironman. Race weekend is where I get my excitement from, where I kindle my enthusiasm for the future, where I accept that this is something I love to do and will continue to do as long as my mind, body, spirit and wallet allow.

After Mont Tremblant and Hawaii in 2018 I thought I would be done with Triathlon for a while, lye low, train for fun, enjoy life and yet as we enter 2019 I still feel like the kid in the Candy Store when it comes to racing. I can’t believe that I’m seriously considering going back to Tremblant in 2020 and will be registering for Esprit Triathlon in Montreal in September to see if I can go 4hrs something (4hrs 59min will do nicely) for the first time ever in a Half Distance race having PR’d with a 5hrs 02min at Timberman a few years ago.

I’ve even thought about what it would take to qualify for Hawaii but looking at the numbers that seems a step too far, a 10hr 30min race would not even place in 5th in the 50-54AG in Tremblant, but why limit myself, if other people can do it why not me. Better to try and not succeed than not try at all irrespective of how old I am or feel.

I love watching people like Sister Madonna race, or Hiromu Inada who at the age of 85 became the oldest ever finisher of the Hawaii Ironman. Check out Bob Knuckey who at the tender age of 70 was the only Canadian to win a world title in Hawaii in 2018 in 11hrs 55mins 03sec and became the first 70 year old to break 12 hours in Hawaii. Or Molly Hayes who had the guts, determination and motivation to start the sprint Triathlon in St Andrews in 2018 in the 80-85 age-group. I see these people and I think my best days are still ahead of me. 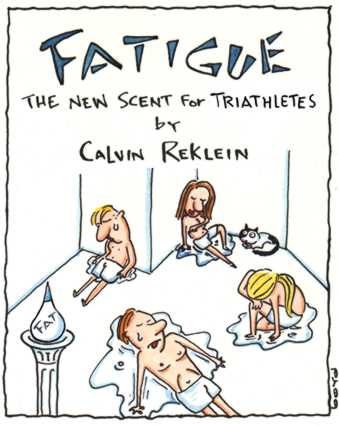 iThere are no comments